Fuel your tank for health: kerosene  or unleaded?

Let me tell you a small story about Joe.  Joe bought a brand new car from his local car dealer. He spent hours waxing, vacuuming, putting leather conditioner on seats and protectant on the dashboard. As he had not read the manual, every week he would fill his tank with kerosene. You see, kerosene was cheaper in his town and Joe figured all fuels were pretty much the same. Well, what do you think happened? Pretty soon his carburetor got chocked up, his spark plugs got clogged, the seals burned out, and then one day his car overheated and stopped on the side of a busy road. There he was stranded, wondering what had happened! 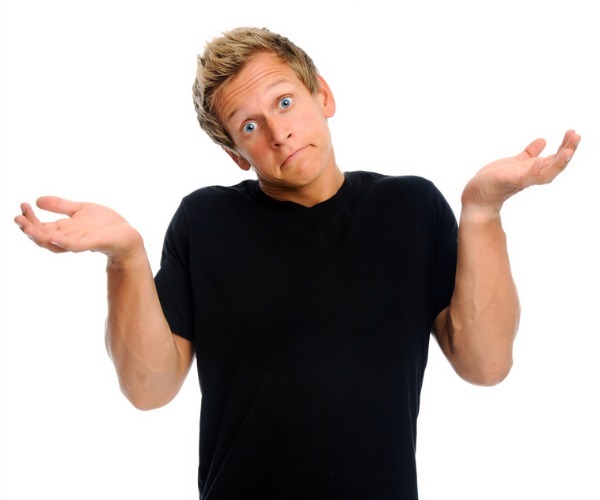 How many people do you know who act like Joe but with far more precious possession – their bodies? We all know people who fill their bodies with giant sized servings of fast foods, refined flours and sugars and alcohol and then spend thousands of dollars on facial creams, skin waxes, hair perms, and tummy tucks. Do you know any one like that? Then you know Joe, sadly Joe is not alone in this country where it is estimated that the average of American –Joe eats more than 150lbs of added sugar, 5.5 lbs of salt, 75 lbs of added fat/oil, 200 lbs of meat and nearly 600 lbs of dairy per year. So before we can say kerosene or unleaded, let us ask ourselves  the most basic fundamental question, what is the human ”car” meant to run on? We know for fact that science has proven many times over and again on how plant based diets result in longevity and disease free life or also how people who eat plant based diet cost the health care system less on average. But however let’s choose a simpler reason.

Humans are primates. Our physiology and anatomy resembles somewhat that of monkeys and gorillas. What do these primates eat? Fruits, Leaves, berries, branches and occasional cricket here and there. Have you heard of a primate dealing with obesity, diabetes, cancer, hypertension and heart attacks which are major disease afflicting our human population. When a research was conducted on these primates wherein they were fed the Standard American Diet (SAD) in laboratories they developed the same list of maladies in short order. So is it possible that SAD is in fact nothing but kerosene in our unleaded fuel bodies? Could it be that the modern American diet is the major culprit for compromising our health on innumerable levels? I believe so.

Are you “Joe?”  You don’t want to end up finding yourself lying in a hospital bed, and wondering, “how did this happen.” Truth be told there is no magic or big mystery here; if you have been fueling your tank with kerosene into an unleaded car, very soon your carburetors will get clogged up, seals melted and fuel filter failed. So while for some their ”cars” are too far gone, but for majority just adding right fuel can get them back on the road of life.

Next time when someone offers you a steak burger or makes fun of your plate of greens and fruits, just remember if you were at the gas station, looking for fueling your tank and the man behind the counter is saying ,” what is it gonna be, kerosene or unleaded?”

Which one would you pick?